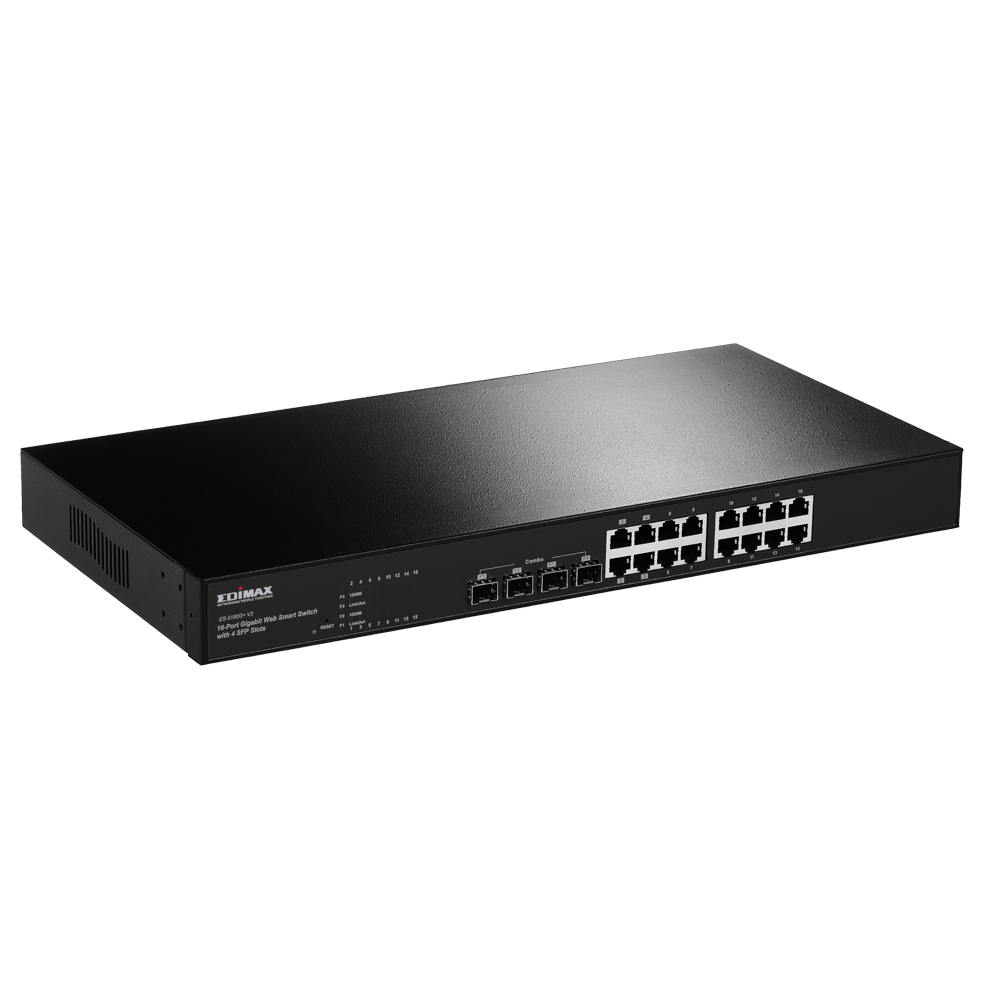 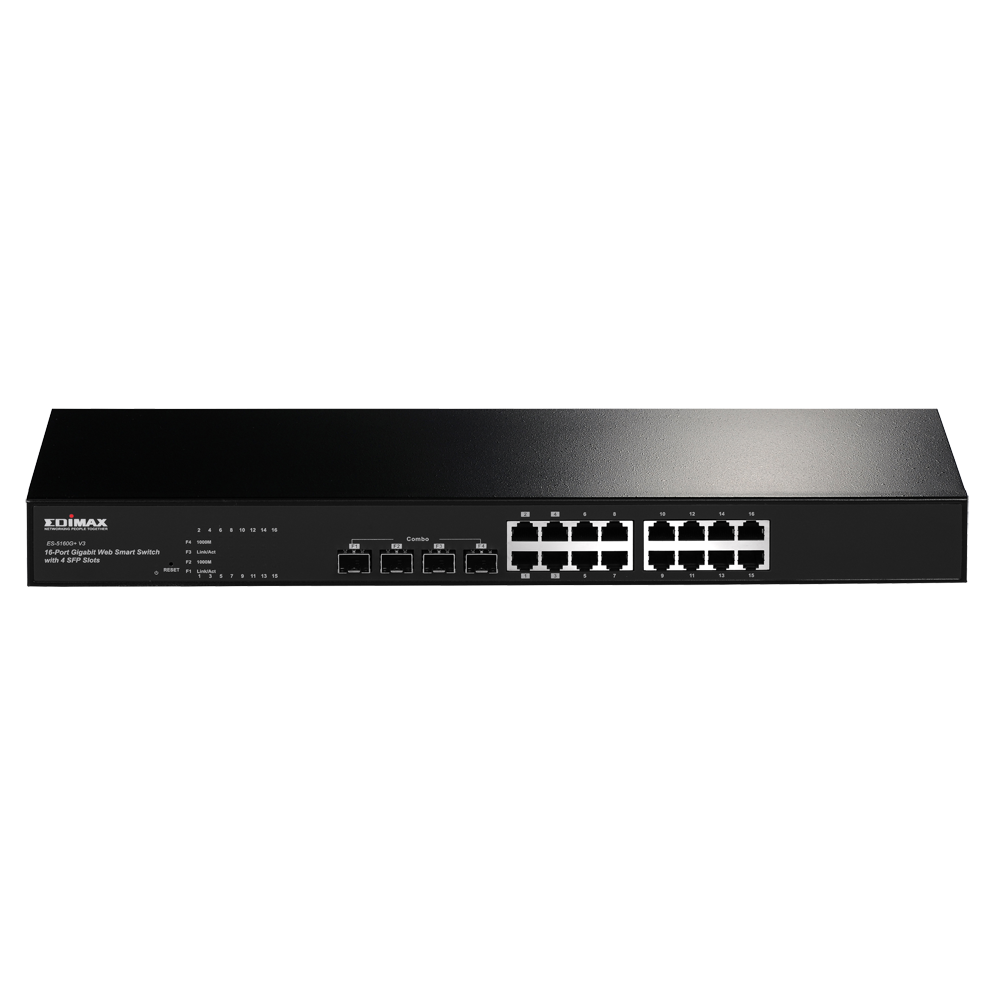 QoS with Four Priority Queues
The QoS (Quality Of Service) feature provides four internal queues to support four different classifications of traffic and operates at full wire speed. High priority packet streams experience less delays inside the switch, which supports lower latency for delay-sensitive traffic. The switch classifies packets as one of four priorities according to 802.1p priority tags, DiffServ and/or IP TOS. The actual scheduling at each egress port can be based upon a strict priority, weighted round robin or a mix of both.

802.1x Access Control for Improved Network Security
802.1x is an IEEE standard which enables user authentication for each network access attempt. Port security features allow you to limit the number of MAC addresses per port and control the number of stations for each port. Static MAC addresses can be defined for each port to ensure only registered machines are allowed access. By enabling both of these features, you can establish an access mechanism based on user and machine identities as well as control the number of access stations.