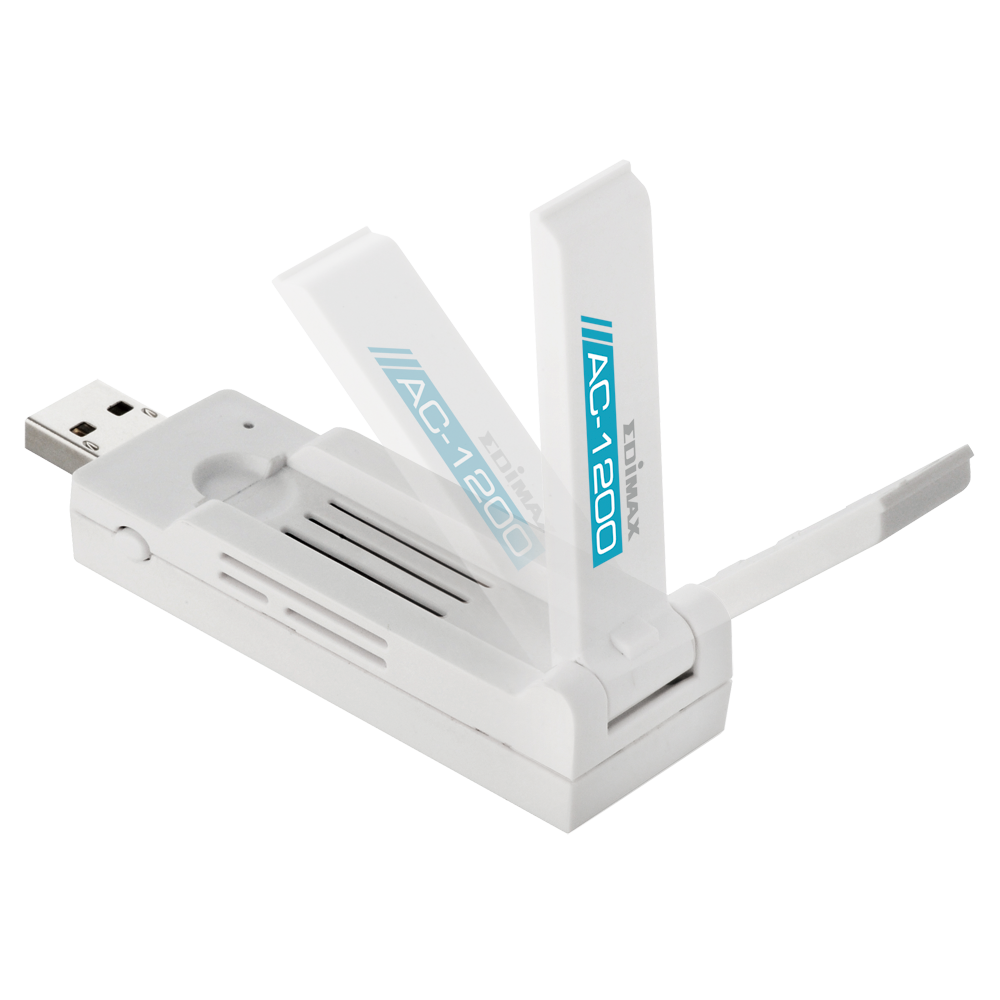 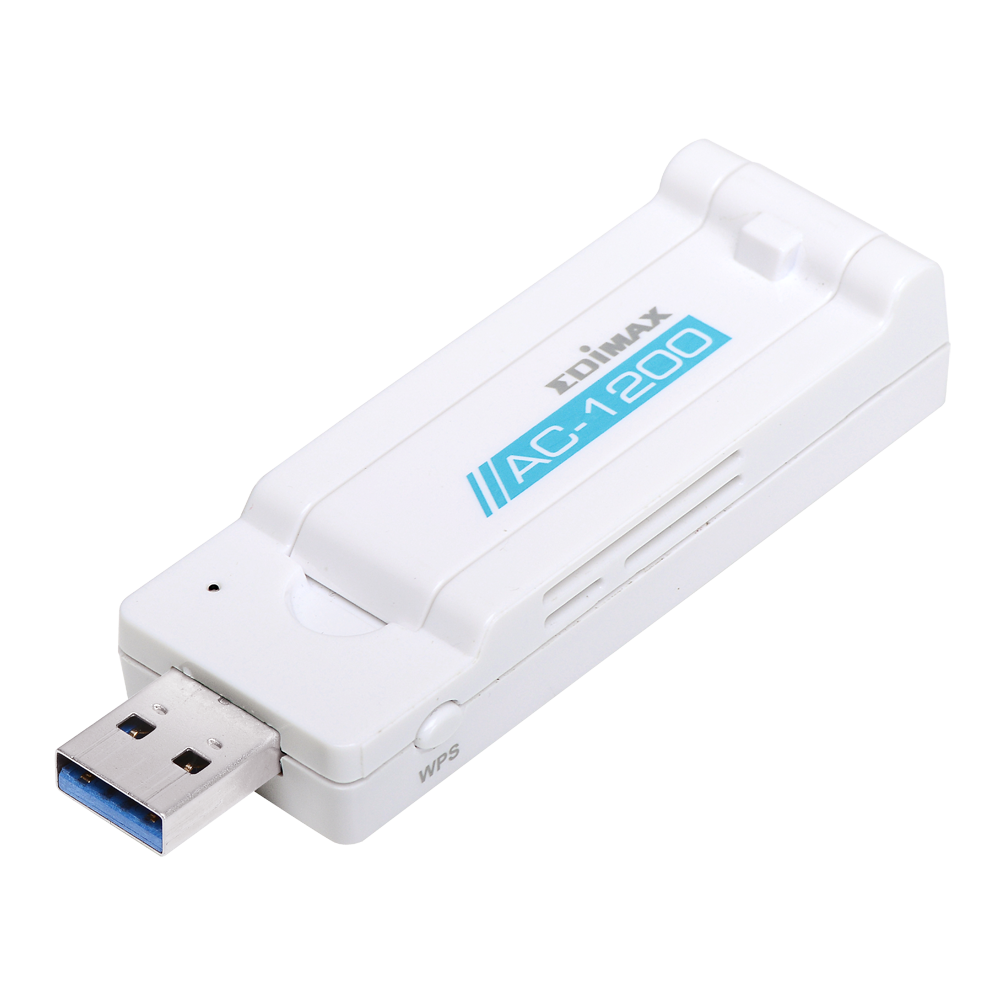 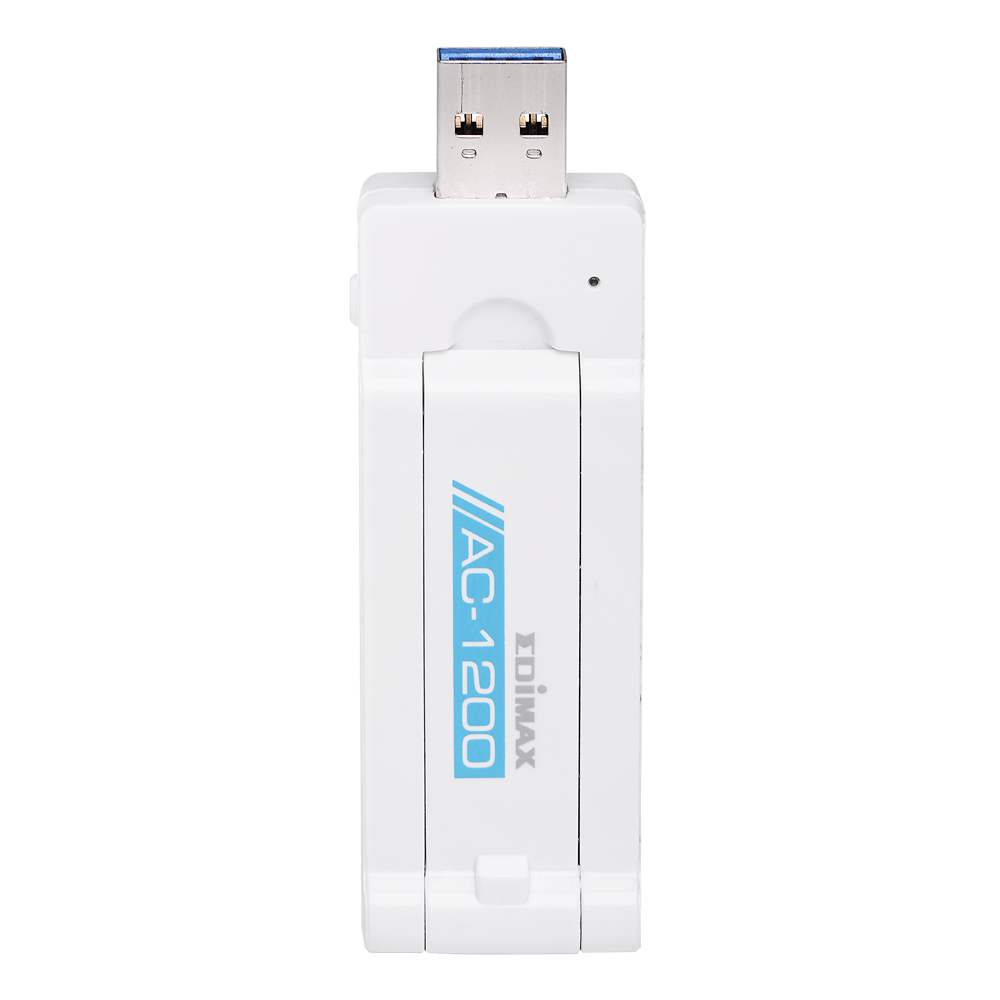 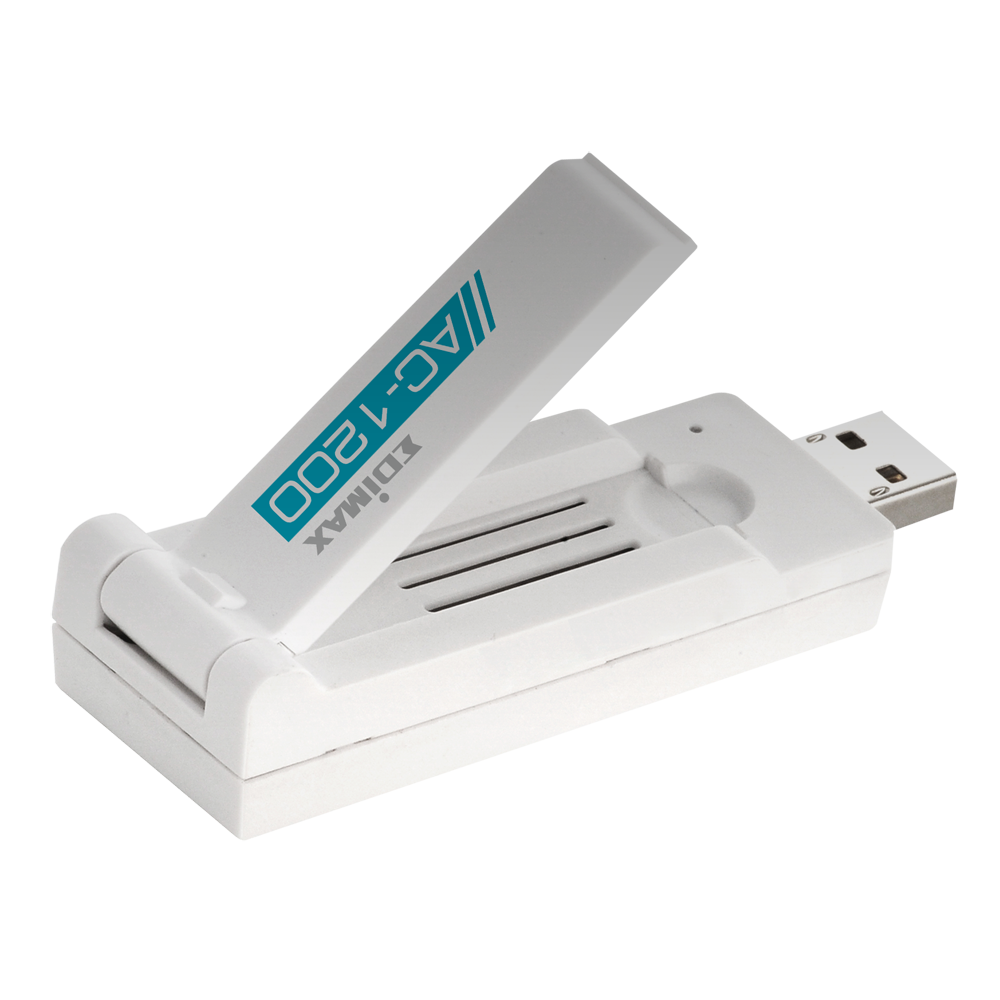 USB 3.0 is up to 10 times faster than USB 2.0 and specifies a maximum transmission speed of up to 5Gbps. Providing quicker data transmission times, and backwards compatibility with USB 2.0 (which specifies a maximum speed of 480Mbps), USB 3.0 is the new standard in connectivity – enabling devices to achieve the superfast speeds which 802.11ac can provide. As the first 802.11ac USB adapter to offer USB 3.0 connectivity, the EW-7822UAC is the fastest 802.11ac USB adapter in the world.

The Edimax EW-7822UAC is the next generation of Wi-Fi adapter, compatible with 802.11ac standard and delivering speeds of up to 867Mbps at 5GHz - almost three times as fast as 802.11n. The EW-7822AC is the first adapter of its kind to offer 802.11ac speeds together with USB 3.0 connectivity. Upgrade PC’s and notebooks to super high speed 802.11ac Wi-Fi and enjoy streaming video and data at speeds of up to 867Mbps. 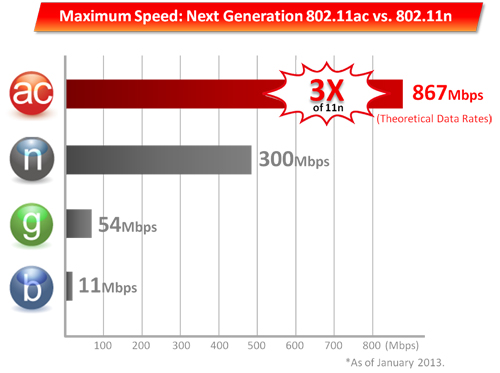 Use the EW-7822UAC to download and stream media from YouTube, Netflix or other services without waiting for buffering, or stream media across your network from a NAS (network-attached storage) at lightning speeds. Streaming HD movies or downloading is faster and more reliable than ever with 802.11ac Wi-Fi. 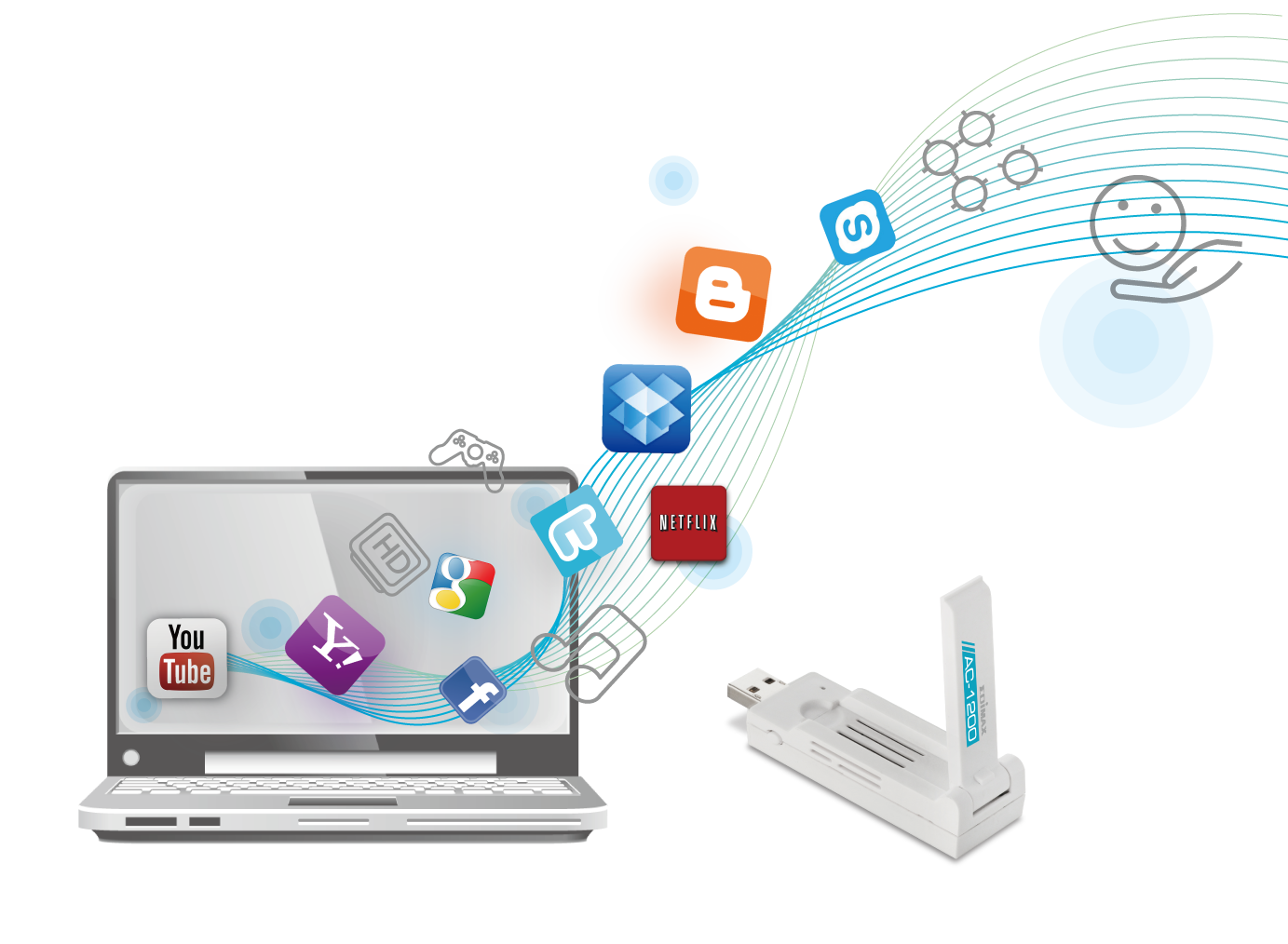 The EW-7822UAC’s sleek design features an adjustable foldaway antenna, allowing users to adjust the antenna’s angle for optimum Wi-Fi performance and fold back the antenna to minimize size when it’s not in use. 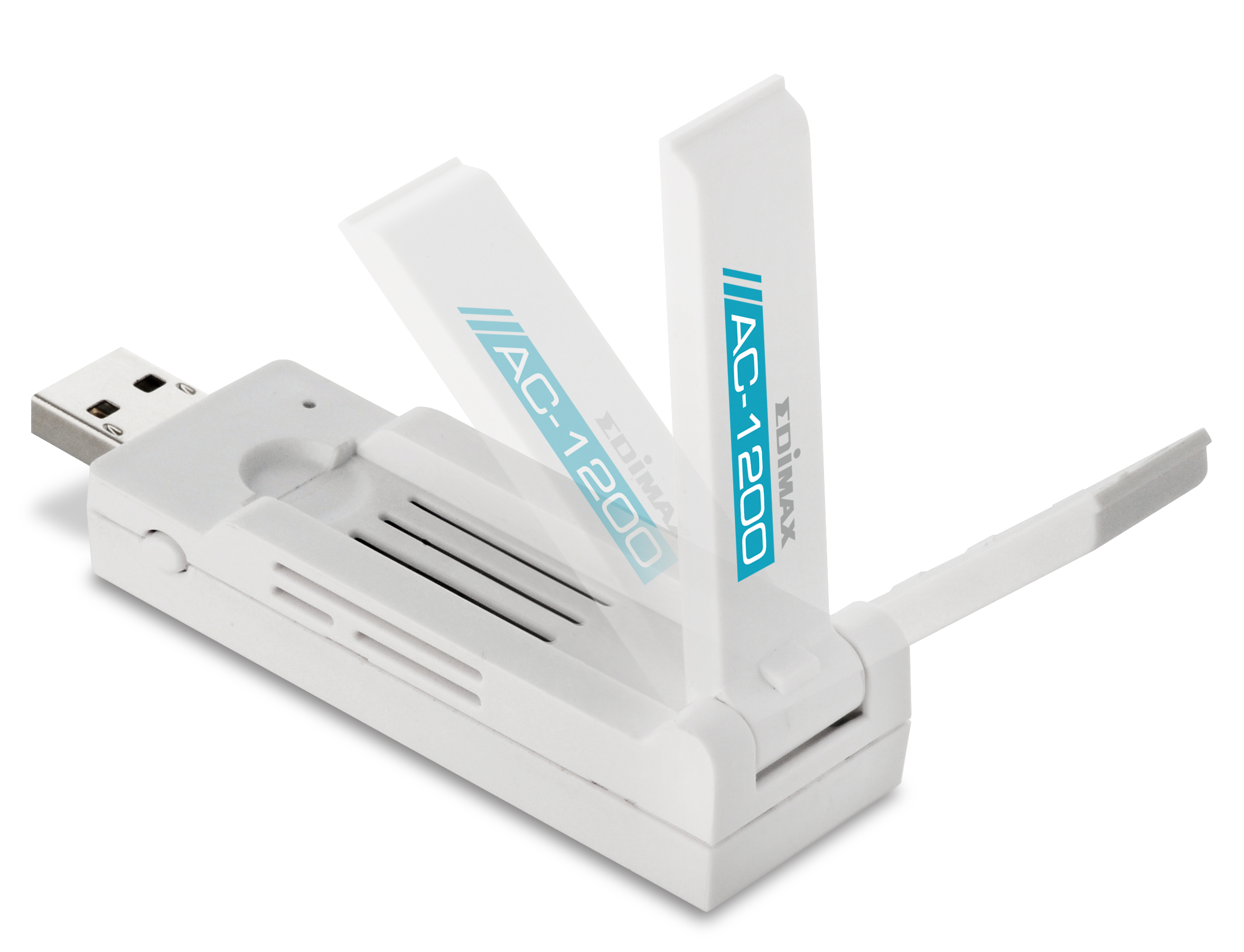 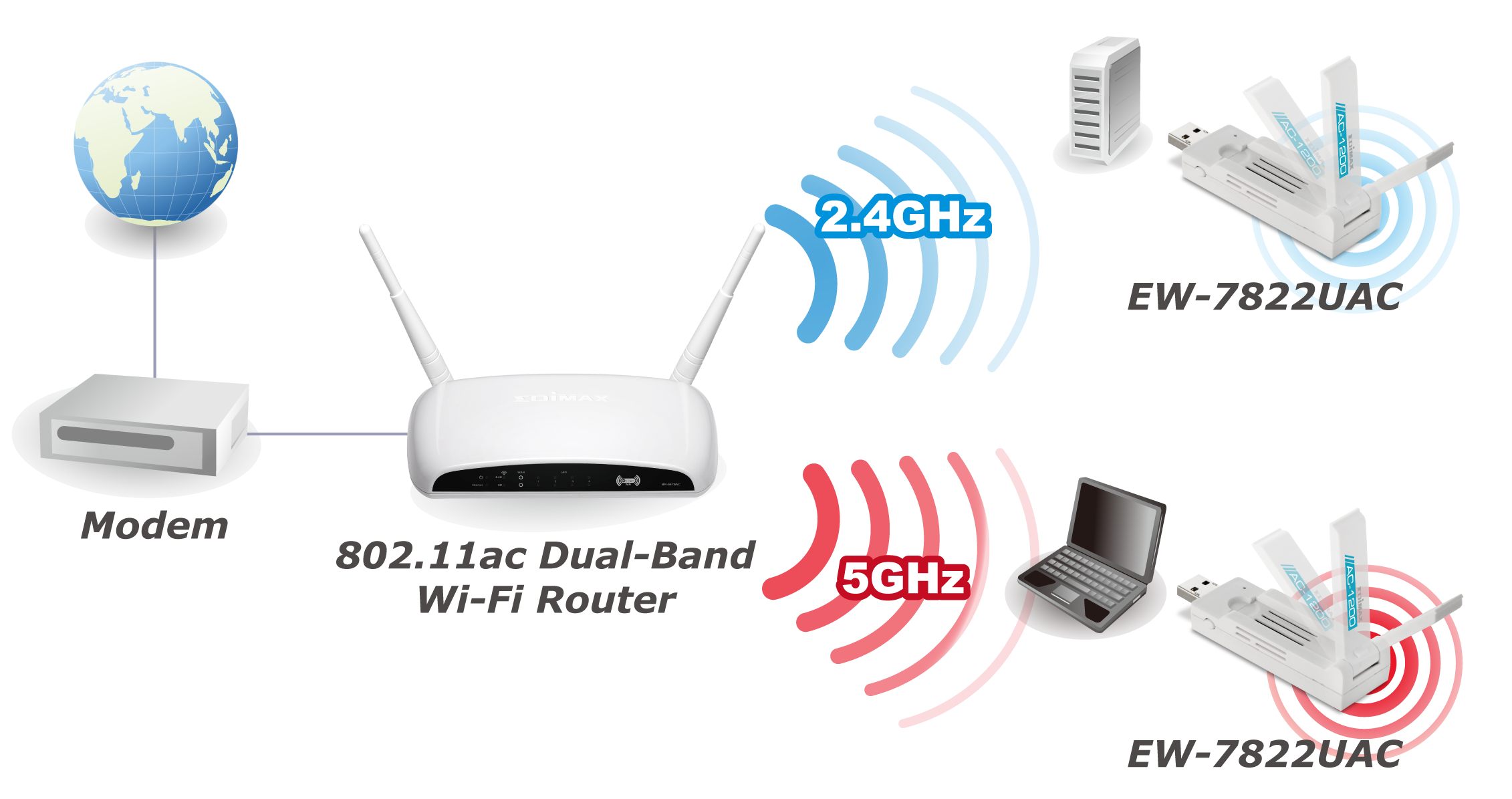 SPECIFICATIONS
*Maximum performance, actual data rates, and coverage will vary depending on network conditions and environmental factors.
*Actual viewing resolution and frame rate of network cameras depend on connection speed.
*Product specifications and design are subject to change without notice.