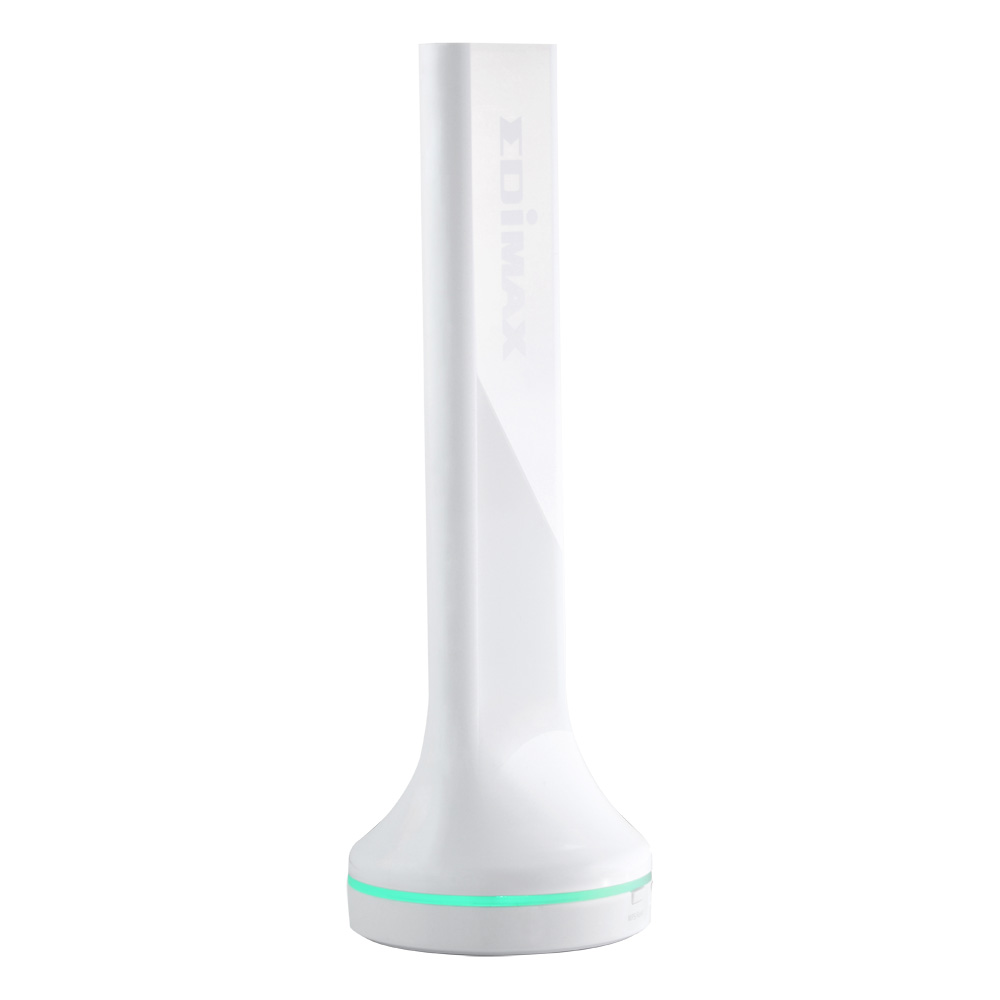 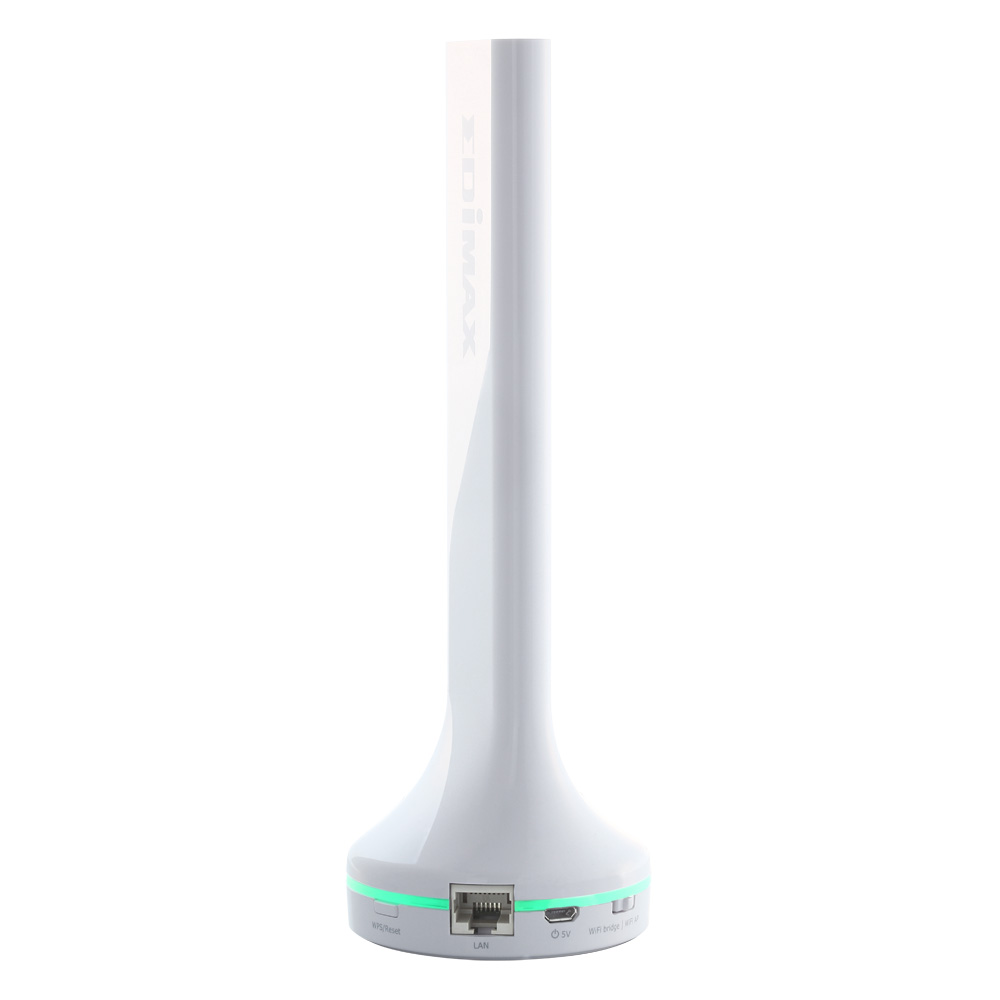 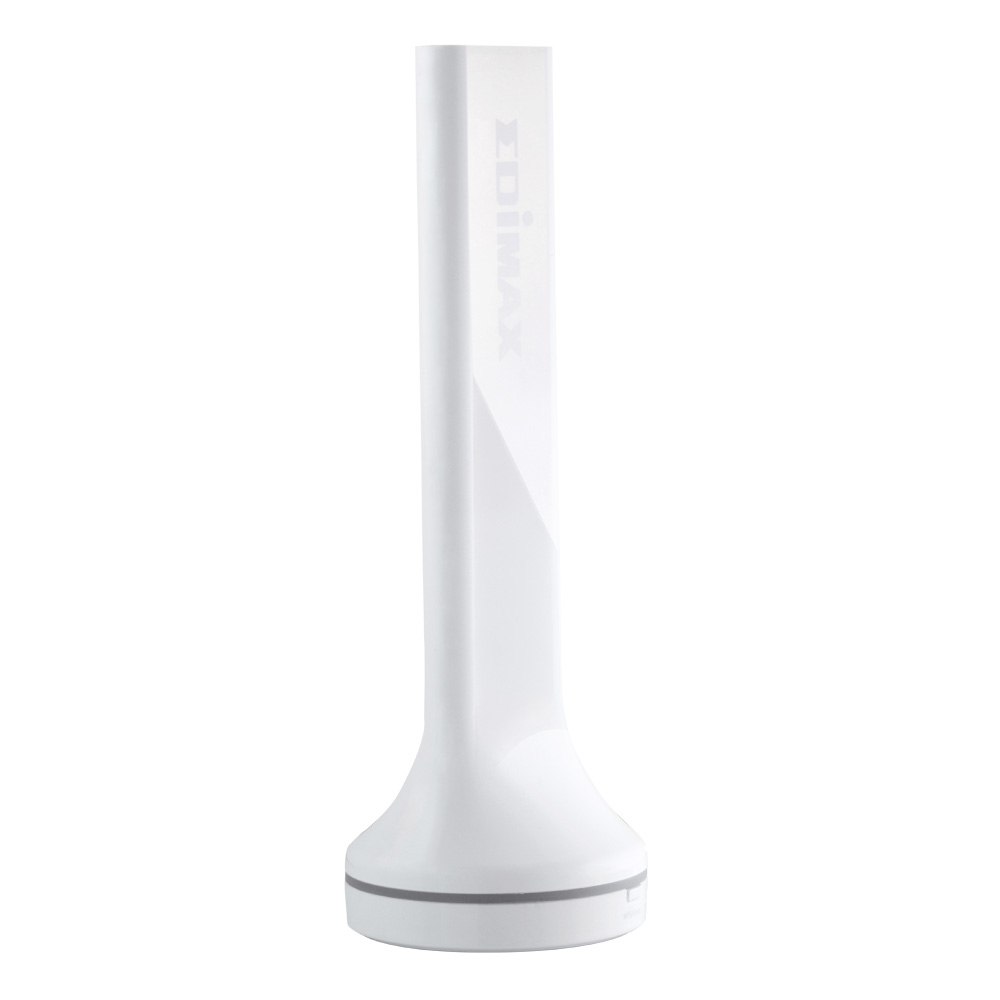 The EW-7288APC is the world’s first dedicated 11ac 5GHz Wi-Fi Access Point to extend your exiting 2.4GHz Wi-Fi router with 5GHz Wi-Fi to be dual-band wireless networking. Design with easy plug and play, zero router setup, EW-7288APC  is an easy to use solution to upgrade your 2.4GHz Wi-Fi to be dual-band Wi-Fi and provides your 5GHz ready mobile devices to access online with less interference, less lag and more stable 5GHz wireless network.   Provide at super-speeds of up to 433Mbps of 11ac standard, the EW-7288APC is also complied with 5GHz IEEE802.11a/n which is great for online gaming, video streaming or other bandwidth-intensive tasks. 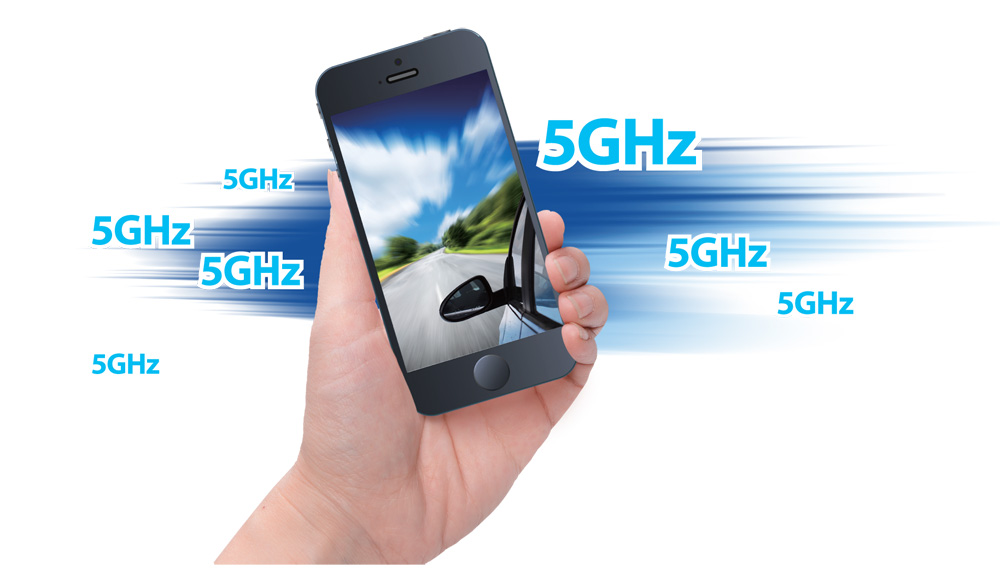 *Check with your mobile device manufacturer if your device supports 5GHz Wi-Fi (5Ghz 11an or 11ac).

Just power on the device and connect to its Wi-Fi. 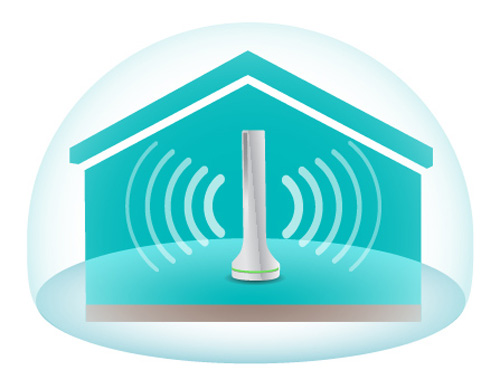 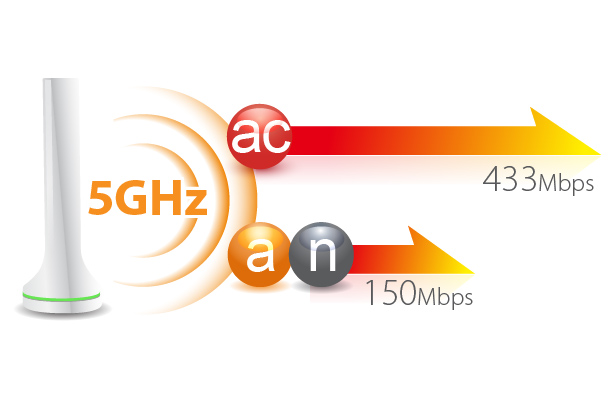 Don’t accept poor Wi-Fi performance on the crowded 2.4GHz network: upgrade your Wi-Fi to the interference-free 5Ghz frequency band used by the latest smartphones, tablets, laptops and other network devices , with super-fast 802.11ac speeds up to 433Mbps, to reach close to the true Internet speed provided by your ISP. 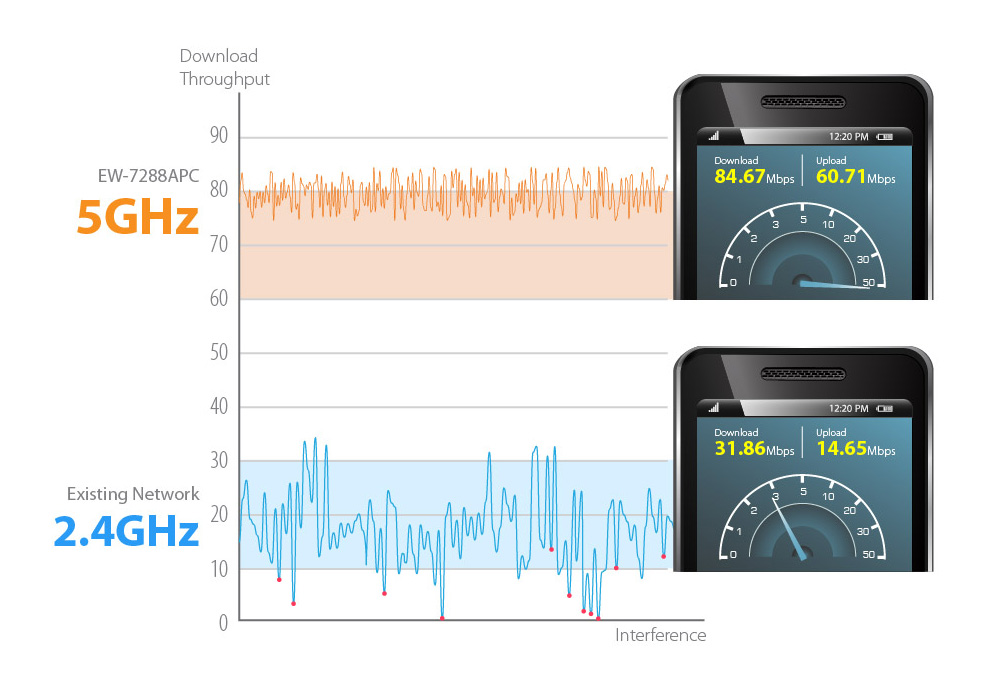 *Test environment is based on 100Mbps WAN upload/download provided by ISP.

A WPS (Wi-Fi Protected Setup) button allows you to quickly build secure wireless connections between wireless clients with a simple push of a button. 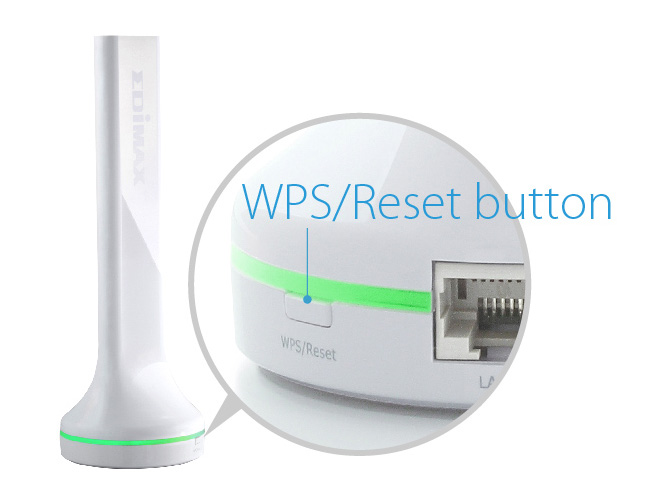 Save and Advanced Wireless Security

Supports WEP 64/128-bit, WPA and WPA2 standards of wireless encryption to secure and protect your data.

Features a hardware switch to easy change the mode for access point or Wi-Fi bridge mode. 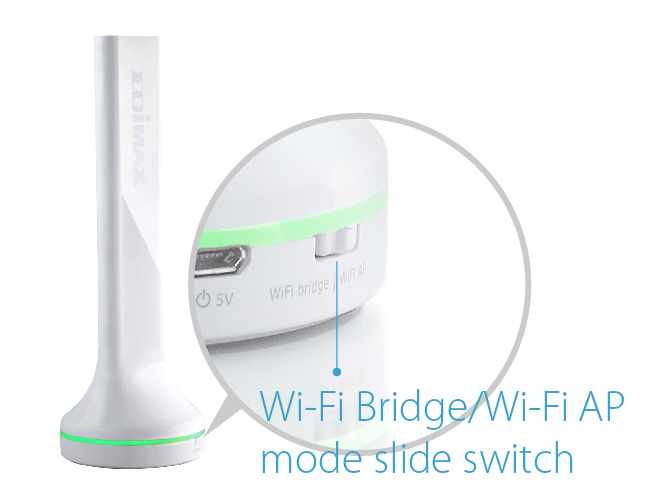 The EW-7288APC is a green designed device with low power consumption  and  can be powered through any USB port (5V 500mA). 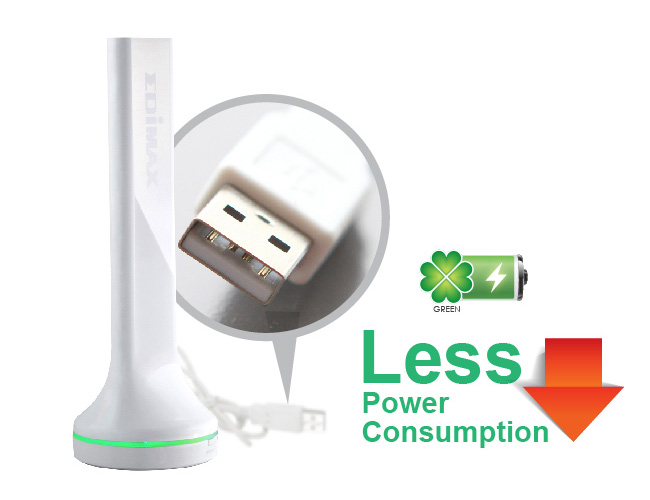 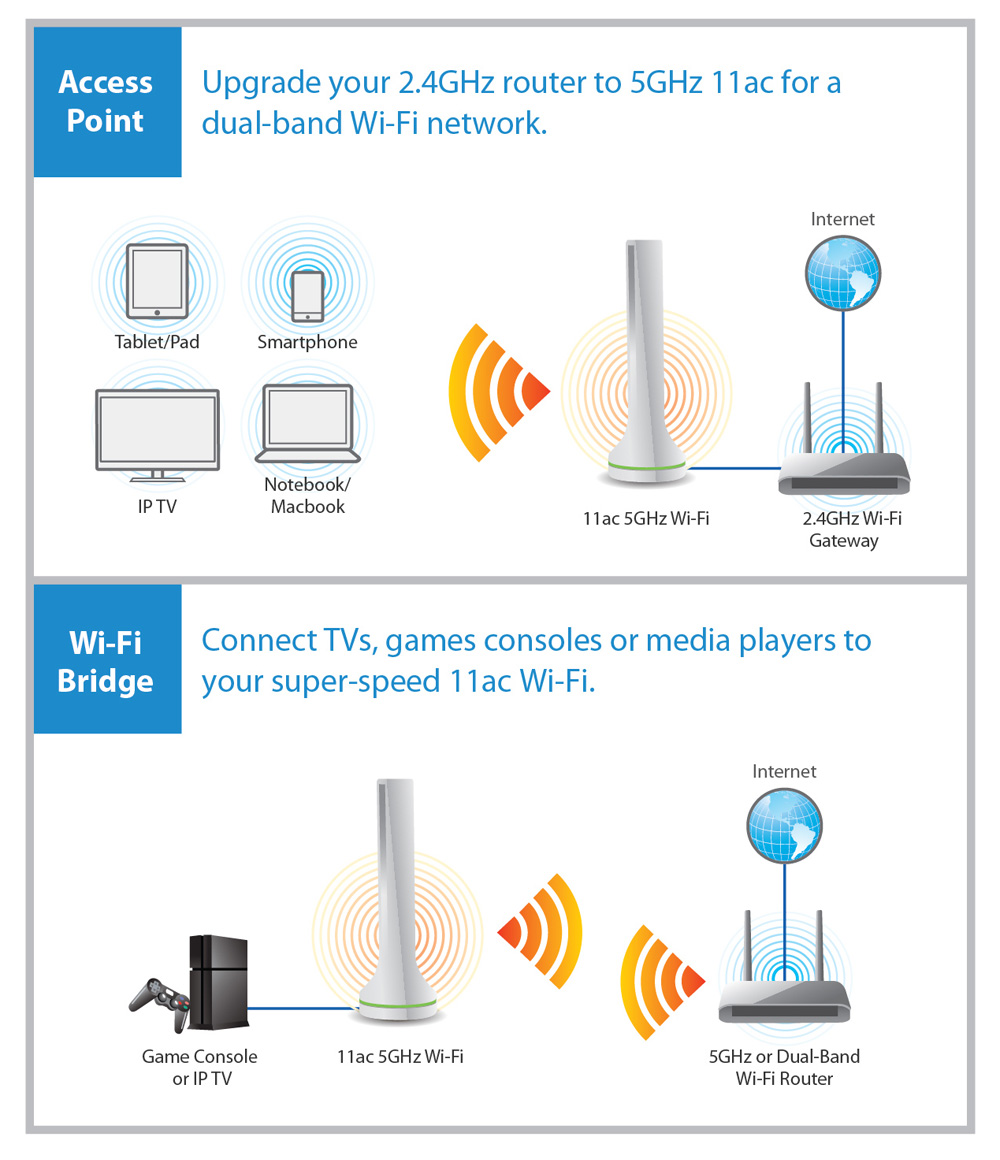 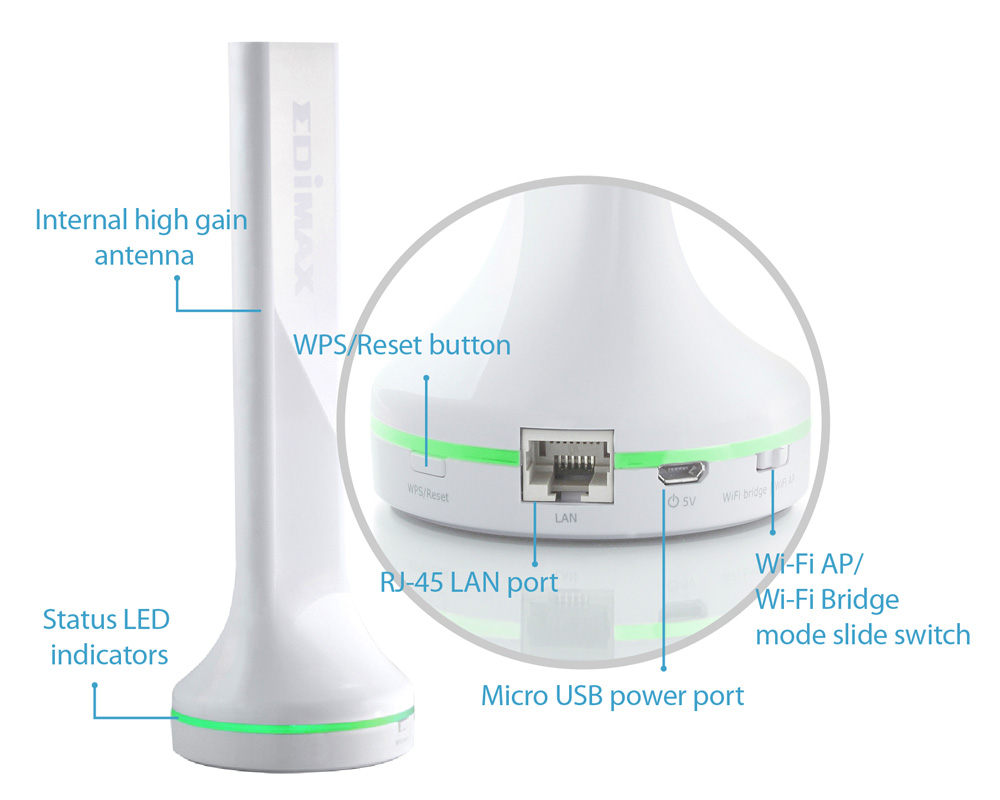