With speeds up to 5Gbps, USB 3.0 is fast becoming the new standard in data-transfer technology for PCs and laptops. However, some computers only feature 10/100 Ethernet ports while Macbook Air and often Ultrabooks don’t feature Ethernet ports at all. Existing USB 2.0 Gigabit Ethernet adapters are limited by the USB 2.0 maximum data rate of 480Mbps while our USB 3.0 adapter can reach speeds of 5Gbps. Upgrade existing 10/100 Ethernet connectivity to super-fast Gigabit speeds or introduce USB 3.0 true Gigabit Ethernet connectivity to an Ultrabook or Macbook Air.

The EU-4306 supports USB 3.0, the newest specification of the USB standard which specifies a maximum data transmission speed of 5Gbps. Up to ten times faster than the existing USB 2.0 standard which is restricted to a maximum speed of 480Mbps, USB 3.0 enables the full capacity of 10/100/1000Mbps Gigabit Ethernet to be reached through an existing USB port with no need to install a Gigabit Ethernet card.

For Ultrabooks or a Macbook Air with no Ethernet port, use the USB 3.0 Gigabit Ethernet adapter for simple plug-and-play Gigabit Ethernet network connection capability. Take the compact, portable EU-4306 wherever you take your laptop and ensure you stay connected to fast, reliable Gigabit Ethernet whenever you need. Provide Gigabit Ethernet connectivity for desktops, laptops, game consoles or home network appliances. 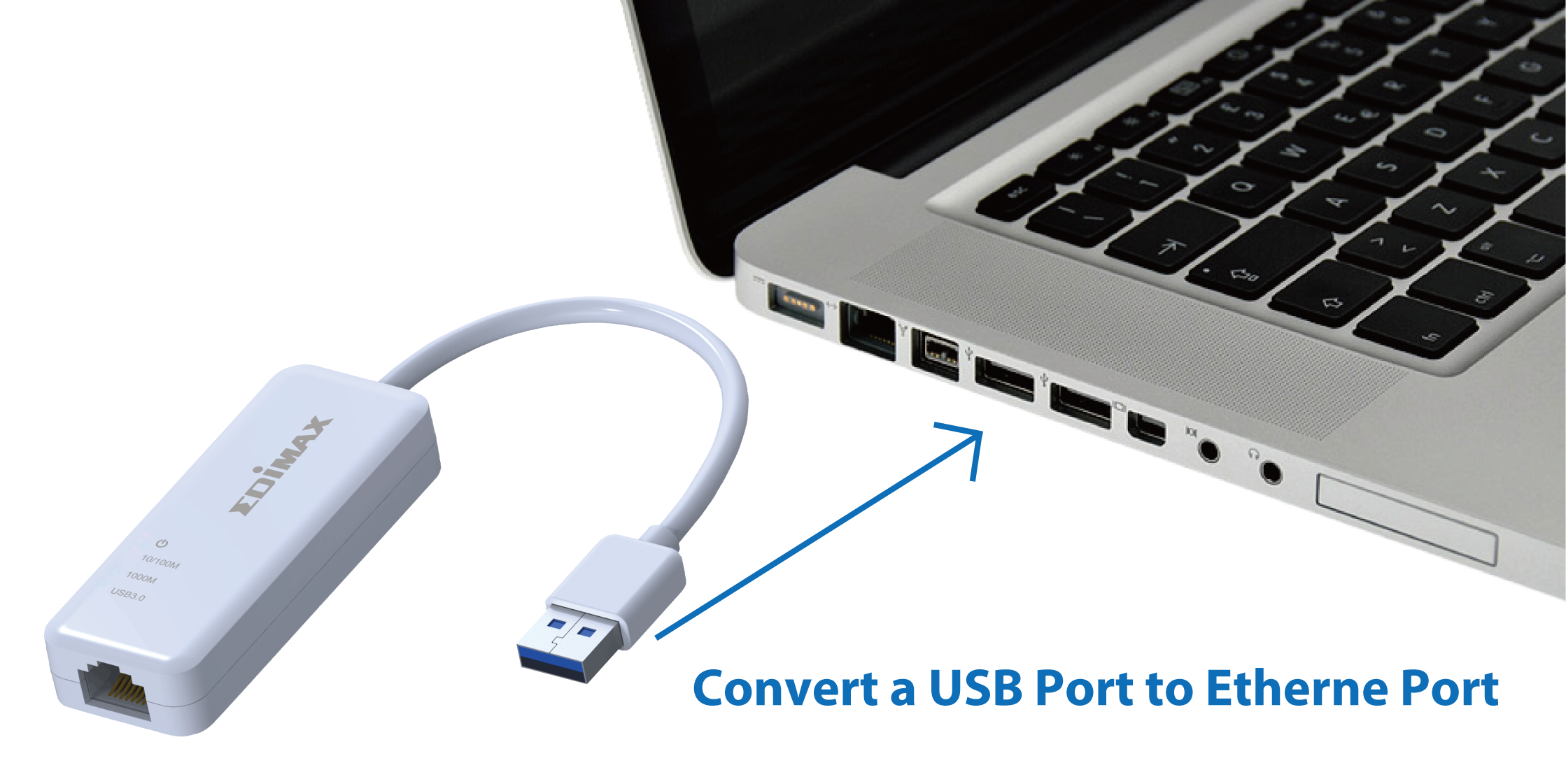 Support for jumbo frames can offer dramatic improvements in network performance and raise effective bandwidth. Jumbo frame are Ethernet frames (data packets) of up to 4000 bytes per frame, in comparison with standard, significantly smaller 1500 byte Ethernet frames. Using larger frames means that fewer frames are sent across the network which improves CPU cycles and bandwidth. For some applications, especially those typical of Gigabit Ethernet use such as large file transfers, the result is greatly increased network performance.

The EU-4306 incorporates a power saving feature to reduce power consumption by up to 35% when there is no Ethernet activity, reducing costs and contributing to a better environment. 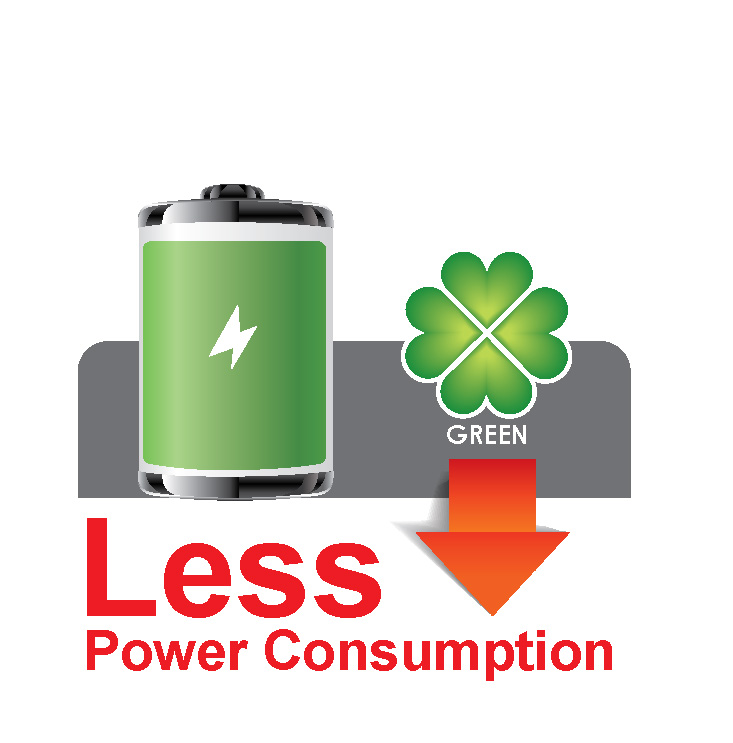 
PACKAGE CONTENTS
​
*Maximum performance, actual data rates, and coverage will vary depending on network conditions and environmental factors.
*Actual viewing resolution and frame rate of network cameras depend on connection speed.
*Product specifications and design are subject to change without notice.